Everything tastes better when it’s grilled. Summer menu’s gets brighter and tastier with grilled vegetables! You don’t have to worry about under cooking or over cooking a vegetable. You can just look at it and tell that it’s done.

We have gone through some of the Best Grilled Vegetables which are the best one to grill. These grilled vegetables will help you eat right without grease! These are better than fried vegetables! Essential kitchen tools. 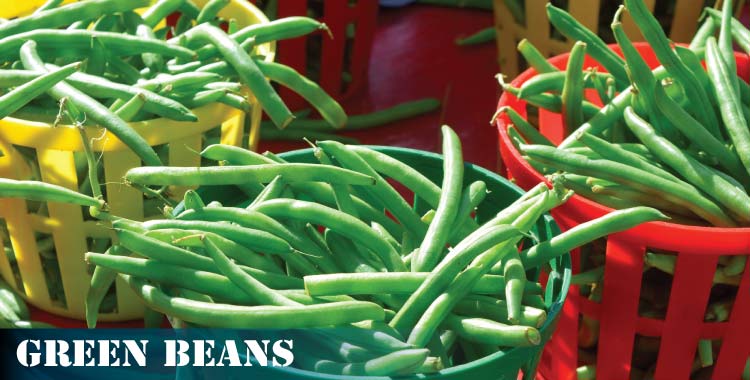 Green beans taste amazing when they are properly grilled. Although they have to be grilled in a grill basket rather than a regular griller, since they easily slip through the grill gates. 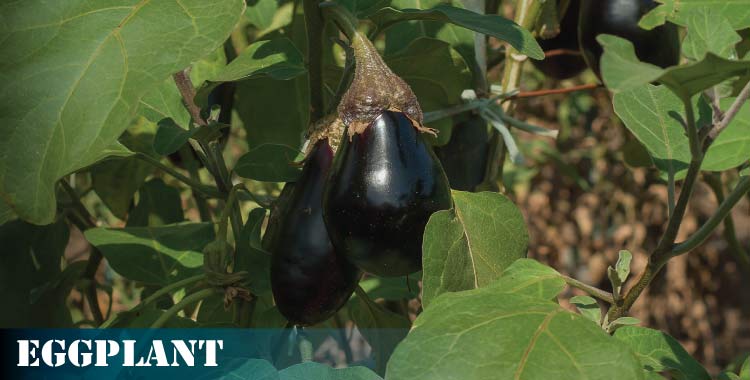 Eggplant is a very good choice for grilling. The flavors of the eggplant comes out along with an amazing smell which can surely make your mouth water. 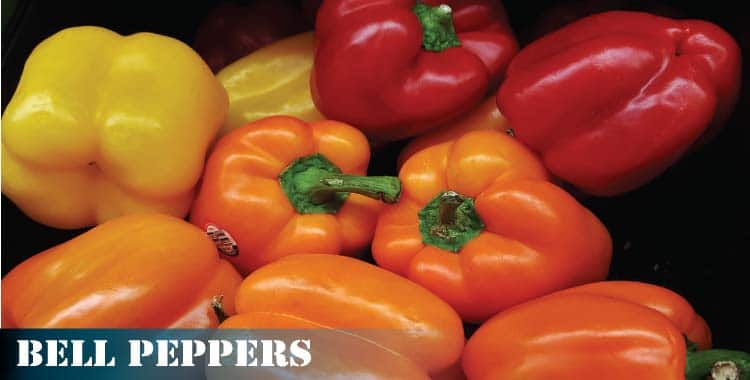 Bell pepper can be grilled in various ways depending on the recipe. 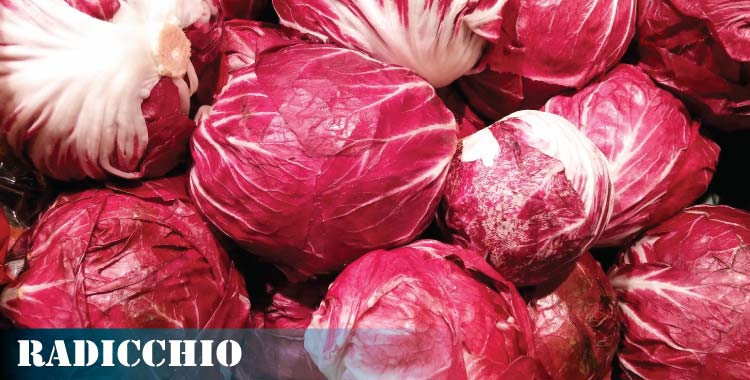 Though for some people radicchio might be a little bitter, but once they are grilled, the flavor becomes mellow and the leaves take the smoky flavor instead. 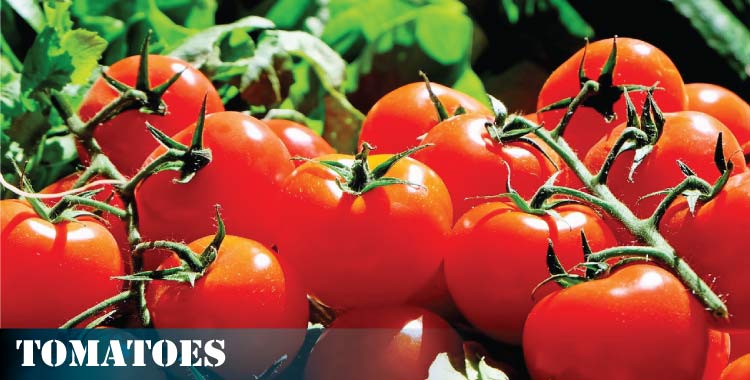 Tomato is one of the most popular choices when it comes to grilled veggies. The flavor of tomatoes is immensely enhanced when they are grilled. 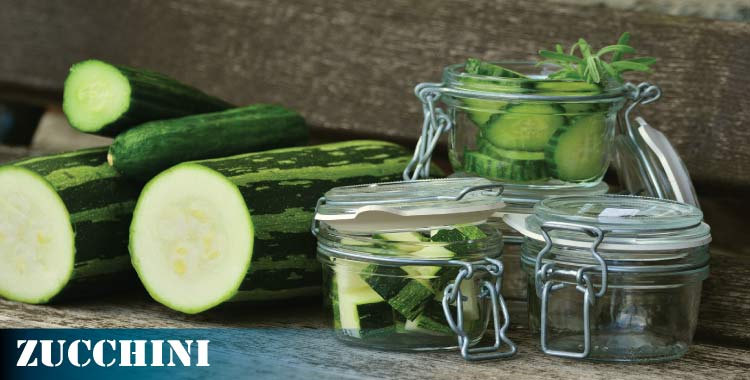 Zucchini is another one of those veggies which can be made more delicious by a quick marinade before putting them on the grill. 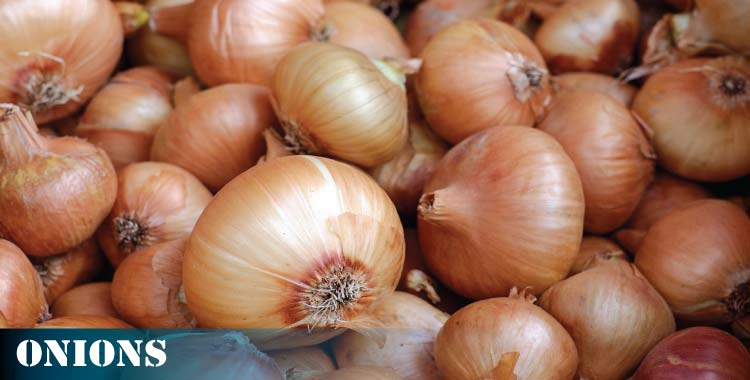 Onion is the vegetable which changes the most when they are grilled. The pungent, sharp flavor switches to one that is sweet and mellow. 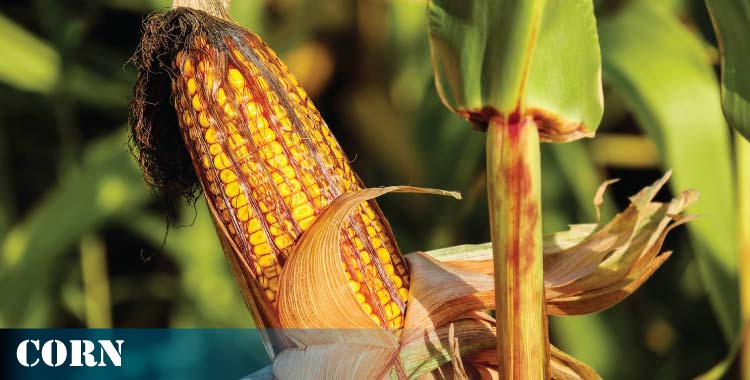 Though the traditional way of grilling corn might be by keeping them in the husks, putting them directly on the grill gates creates an even better taste. 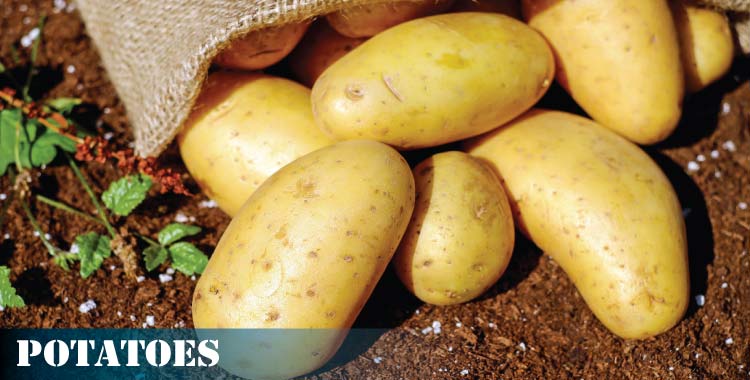 Grilling potatoes might take a lot of time. But the taste of grilled potatoes, topped with sour cream or bacon strips is out of this world. 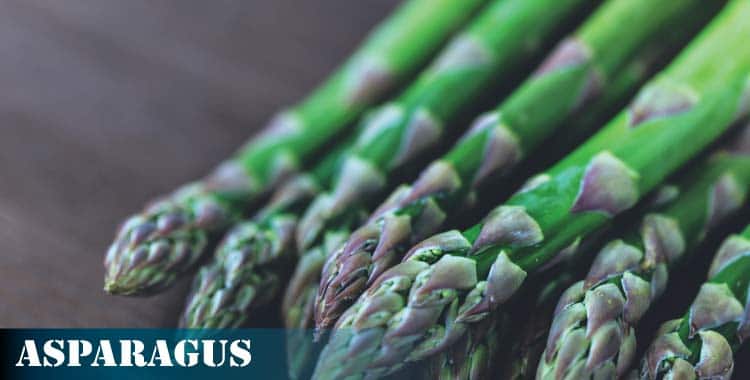 Asparagus can be termed as the king of all veggies that can be grilled! Despite how it is prepared, grilled asparagus always tastes amazing.

The smoky flavor of these best grilled vegetables will make you salivate! Why don’t you experiment with others as well? And you can have them when you’re grilling meat or fish as well! Science says its better when it’s grilled! So go out, buy some veggies and start grilling!

Kitchen Folks is reader-supported. When you buy through links on our site, we may earn an affiliate commission from Amazon. Learn more

What Are You Looking For?

Scroll back to top